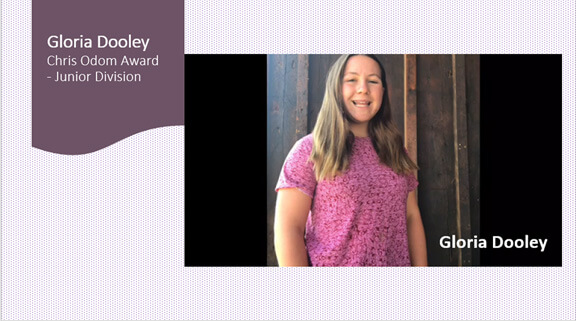 Our farm started in 2011 when my mom decided she wanted to eat home grown beef so she had looked into cows and wasn’t quite sure if she was ready yet but she really liked the idea my family had talked about it and the reason we were even able to talk about cows was because my grandpa had owned some land in Washoe Valley and since he wasn’t using it we asked if we could use it. After we found out we had access to land my mom started looking for cows and she found 7 Dexter cows on Craigslist and decided to give it a shot we ended up falling in love with these animals, bought the land and built a barn. 5 years after that we built a house and while this was happening the cow amount kept going up and up now we have around 60 Dexter cows and they are our whole life.

We don’t usually wean our calves we let the moms just kick them off when their old enough bu when we sell a calf we wait until about 7 months but for people that do wean it would depend on the condition of the cow not as much the calf but usually it’s about 7-8 months.

If someone was asking me about Dexters I would say first they are great animals and super easy to take care of because they are smaller. Their small size also comes in handy when you are going to halter train them because they are not as strong and less intimidating for first time owners. Some other traits about Dexters are they can live in almost every state and don’t need a whole lot of space or food. Dexters are also known for their easy calving my whole entire life with Dexters I have never had to help pull or anything. One of the best things about Dexters is they are smaller and don’t test your fence as much and they can produce about 2 gallons of milk a day even though we don’t milk our cows we do use them for beef which is another amazing thing about Dexters over all I would say in my opinion Dexters are very docile and I would definitely recommend them.

To maintain a healthy herd you should have loose minerals available like kelp, diatomaceous earth, salt blocks, baking soda and trace minerals. WE also use protein tubs to help maintain our healthy herd. Throughout the winter when there is no grass we feed our Dexters alfalfa but hay works just fine too. WE watch for any signs of being injured or sick if they need extra help we will get them some treatment or call the vet. For our family we live very close to our heard so if we find that one is having some problems we get them in a pen by themselves and see if we can find what’s wrong.